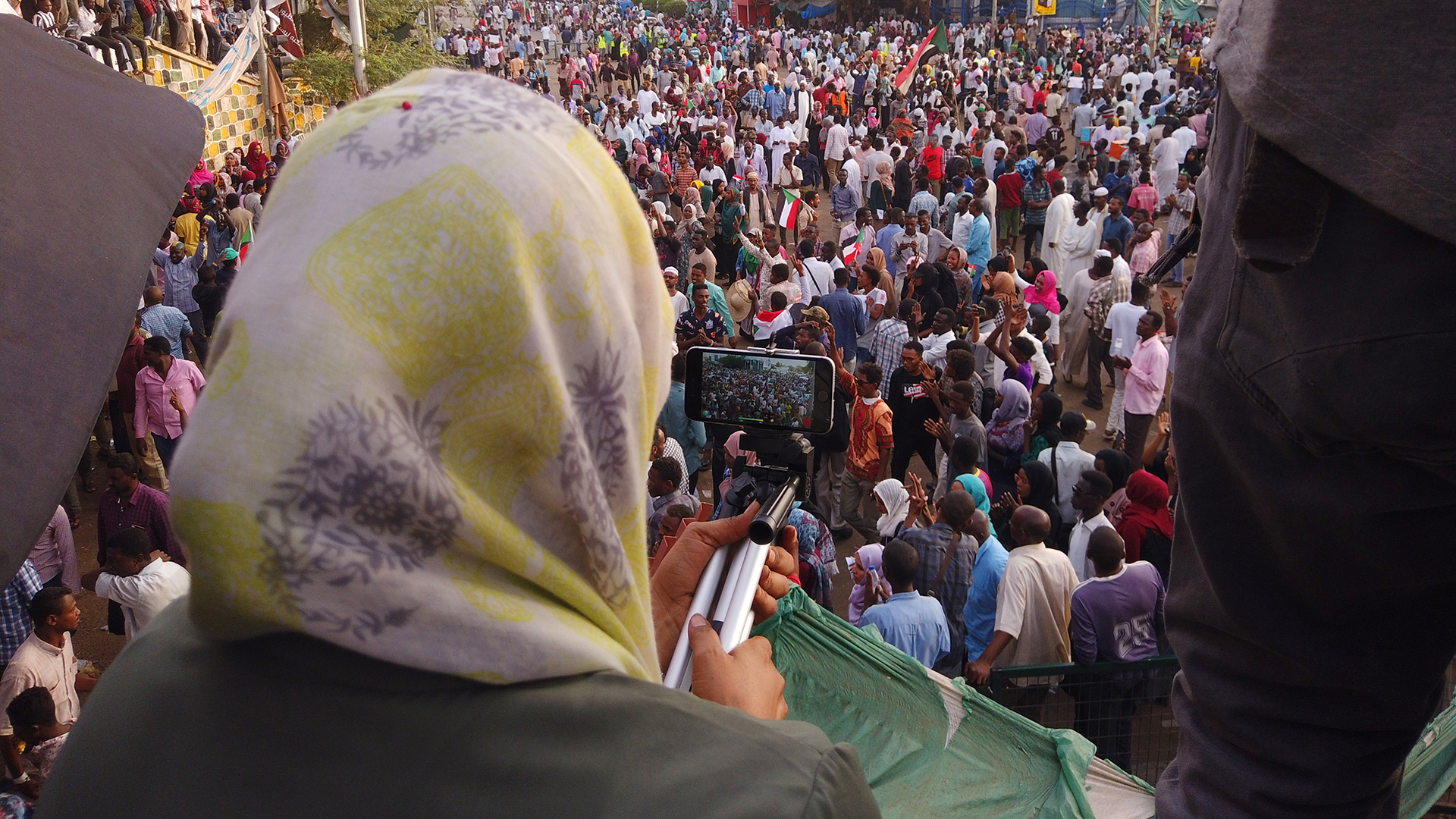 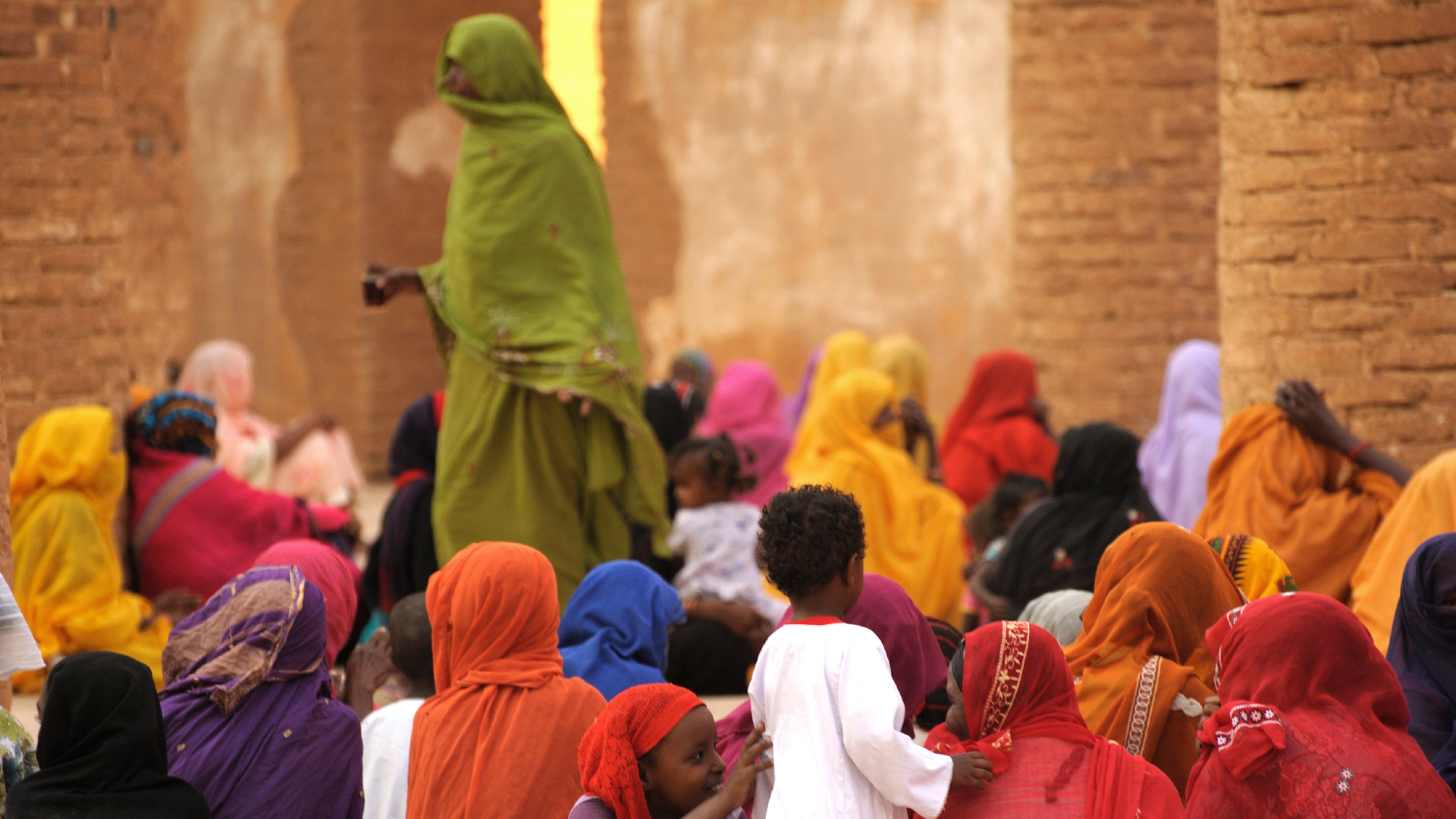 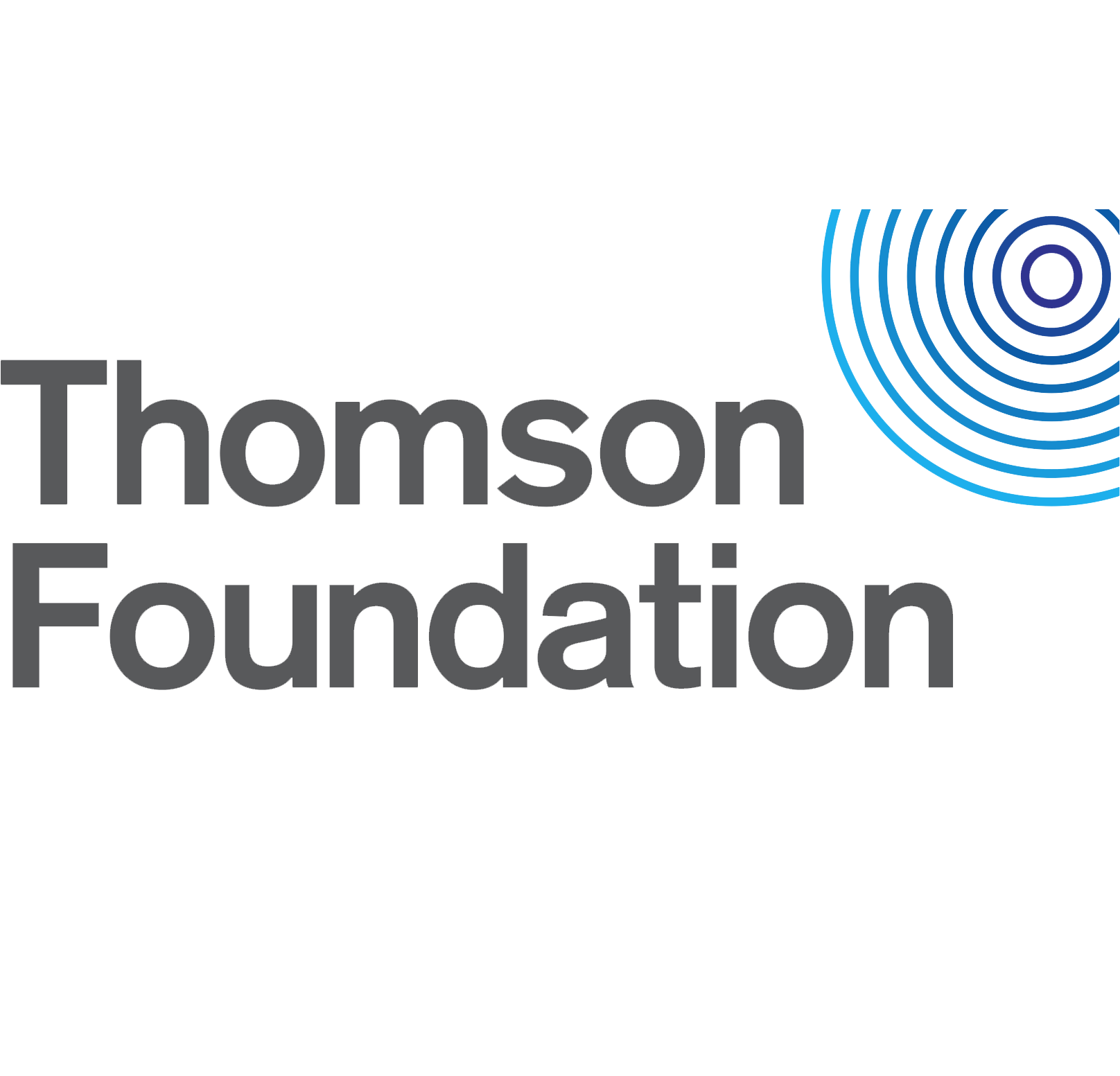 "It went viral, because they have a huge appetite and no means to access the information with the power cuts, the internet connection...but somehow everyone has a phone."

The Thomson Foundation specializes in training journalists worldwide. They were an early leader in online education. But some locations were still particularly hard to deliver effective online education to. Sudan, ranked 175th in the 2019 World Press Freedom Index, and a territory in which Thomson had been working since 2012, was a particularly tough situation in which to drive learning outcomes.

In an environment in which online media was greatly censored, and where both WiFi and power were greatly inconsistent, video courses simply weren’t accessible. It was in this setting, where logistical barriers kept learners away from “pull” education, that Hosam — Director of Learning at the Thomson Foundation — saw an opportunity to meet learners on the most popular application in the country: WhatsApp.

The opportunity to test new methods for reaching learners in a highly restrictive nation occured with the emergence of Covid-19. The Sudanese government needed citizens to receive accurate and reliable information as well as guidance on how to avoid misinformation on the pandemic. Partnering with UK Aid, the British Council, and Sudan’s Ministry of Information, the Thomson Foundation launched a course for all media providers in Sudan.In the word’s of Hosam:

"Arist is a rapidly evolving tool that has unleashed the potential of engaging with users where they are...literally. And as a creator you can just immediately pick it up and go, it’s so easy to set up."

Impact of Arist on press freedom and misinformation prevention

Within one week of the Thomson Foundation’s course launch, an overwhelming 71% of 1,450 initial participants chose to receive their learning over WhatsApp instead of in-app LMS curriculum. With data to back up their decisions, the Thomson Foundation rolled out the course to more individuals. They estimated that Arist boosted enrollment by 3x and completion rates by 5x compared to their traditional learning modalities.