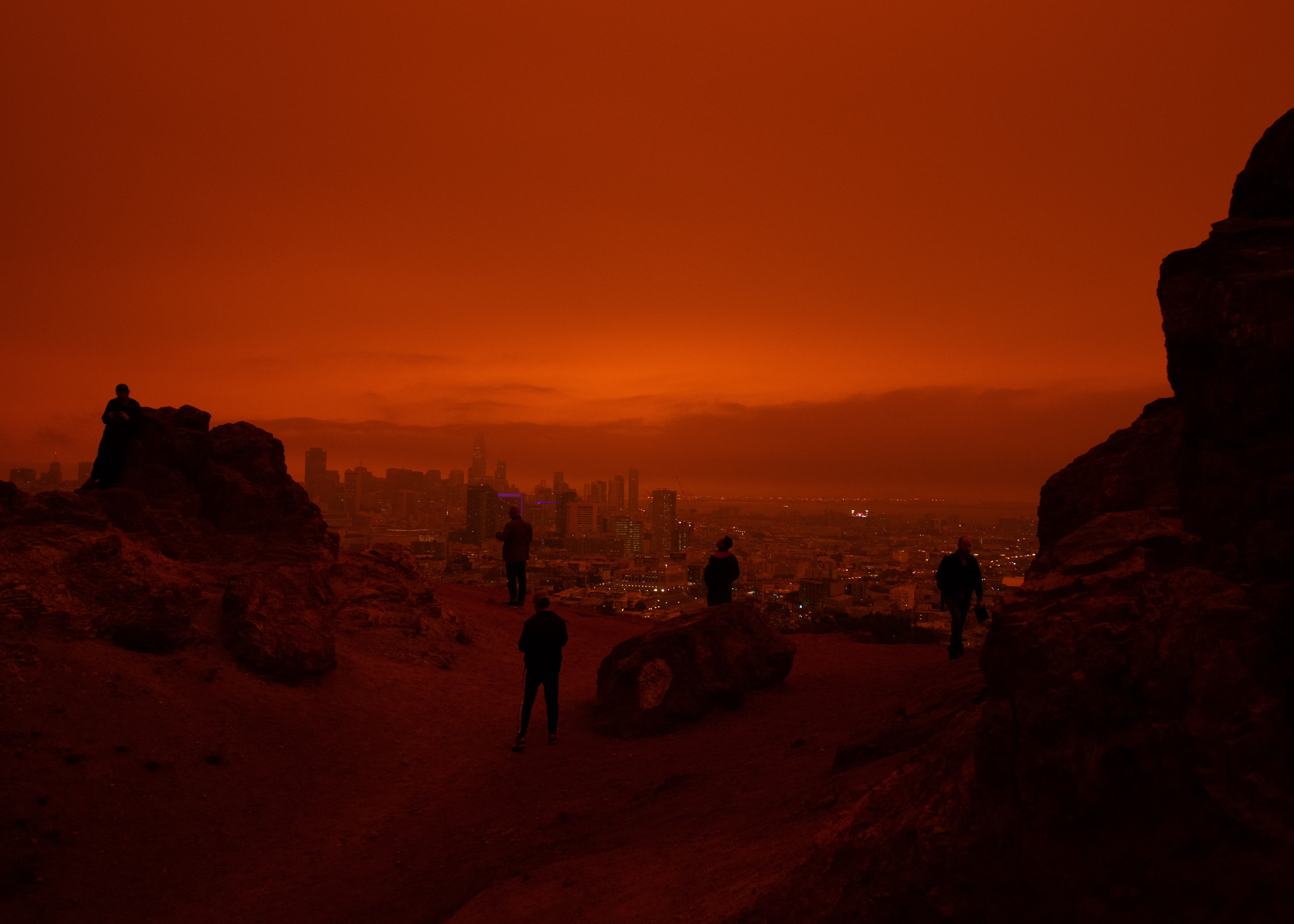 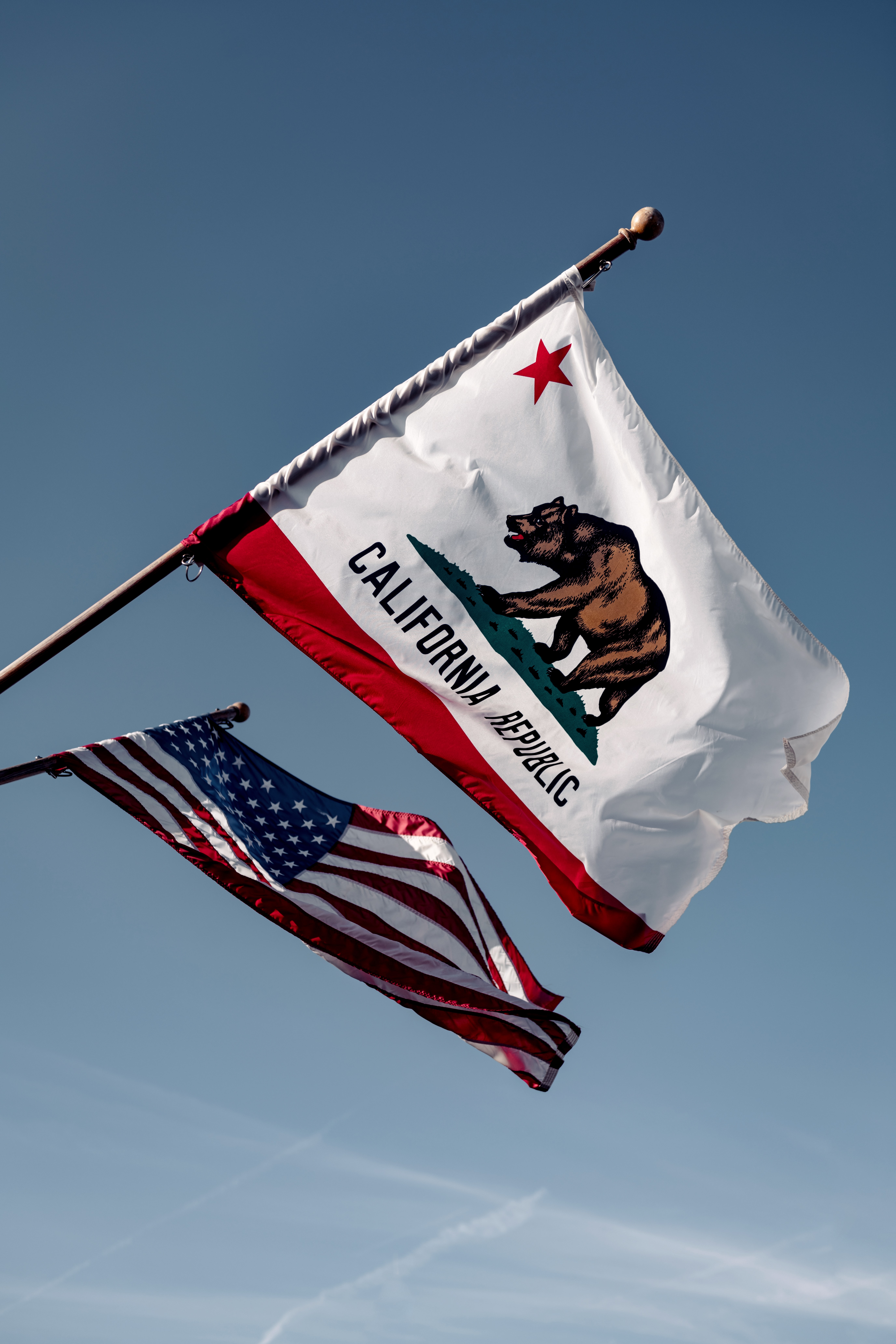 The state of California Office of Emergency Services is tasked with mitigating risk for citizens statewide.

"Making disaster preparedness accessible to everyone is at the heart of the Listos California campaign, and now critical information that is accessible and in language  ... [is] available from the power of your personal cell phone."

➡️L&D agility helped Cal OES to quickly deliver courses to 100,000+ Californians in 12 languages
➡️Ease of access for all learners led to 85% of learners sent the course enrolling
➡️93% of those who participated report they feel more prepared in the event of a natural disaster

In 2021, an estimates $70B to $80B in negative economic impact in the State of California was attributed to wildfires. Damages often disproportionately affect vulnerable communities that are low-income, largely non-English speaking, and often don’t have access to Laptops or broadband internet. Due to the geographically disconnected nature of these communities as well as the ongoing pandemic, in-person trainings are also unfeasible.

In accordance with the 2019 Listos (Spanish for “Ready”) California campaign from the Governor’s Office of Emergency Services (CAL OES), they needed to deploy a well-attended and behavior-changing course for communities vulnerable to wild fires and other disasters.

How Cal OES used Arist to prepare a state for disasters

CAL OES immediately realized the agility of small form factor messaging app-based lessons  compared to video courses or in-person learning. They were able to deploy across dozens of languages beginning a few days after their initial launch. SMS, as potentially the most accessible technology-type worldwide, served as a friction free method for injecting small guides and prompts in a form factor users could carry with them.

Due to the public-facing nature of CAL OES programming, they utilized text-based, one click signup in which learners were instructed to text a code to a particular number. Since the original roll out, the use of toll free sending numbers enables Arist clients to sent courses to wide audiences without the incurring of learner fees.

The ease of deploying the same course materials via multiple messaging apps enabled CAL OES to also push learning via WhatsApp, a common messaging app among their target learners.

Impact of Arist for disaster preparedness

A five minute-a-day course delivered for 5 days in 12 languages has mitigated hundreds of millions of dollars in potential economic loss due to wildfires.

‍To date, over 100,000 Californians have gained access to and practice with wildfire preparedness techniques. This comprises roughly 85% of individuals who were sent the course.