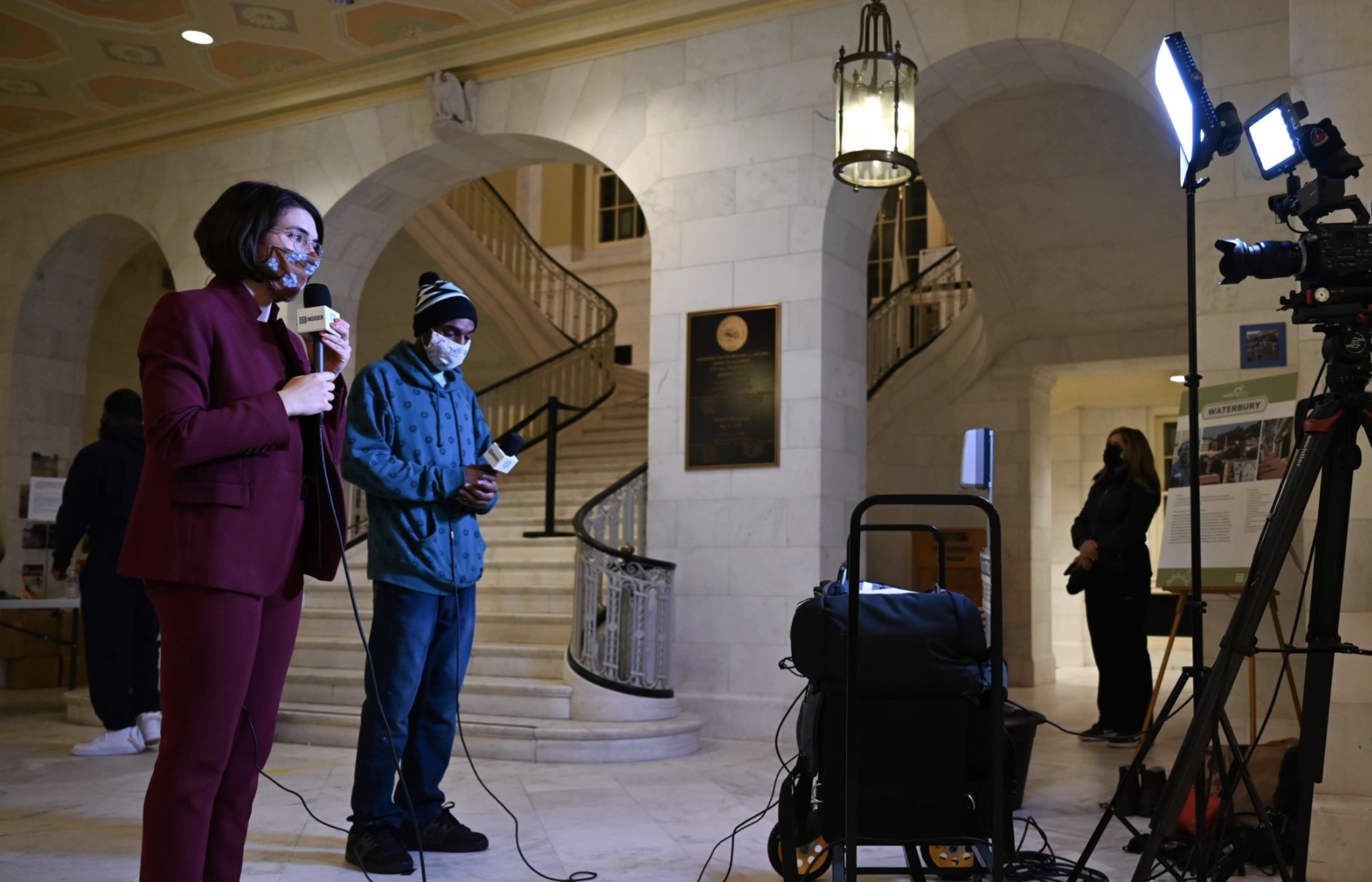 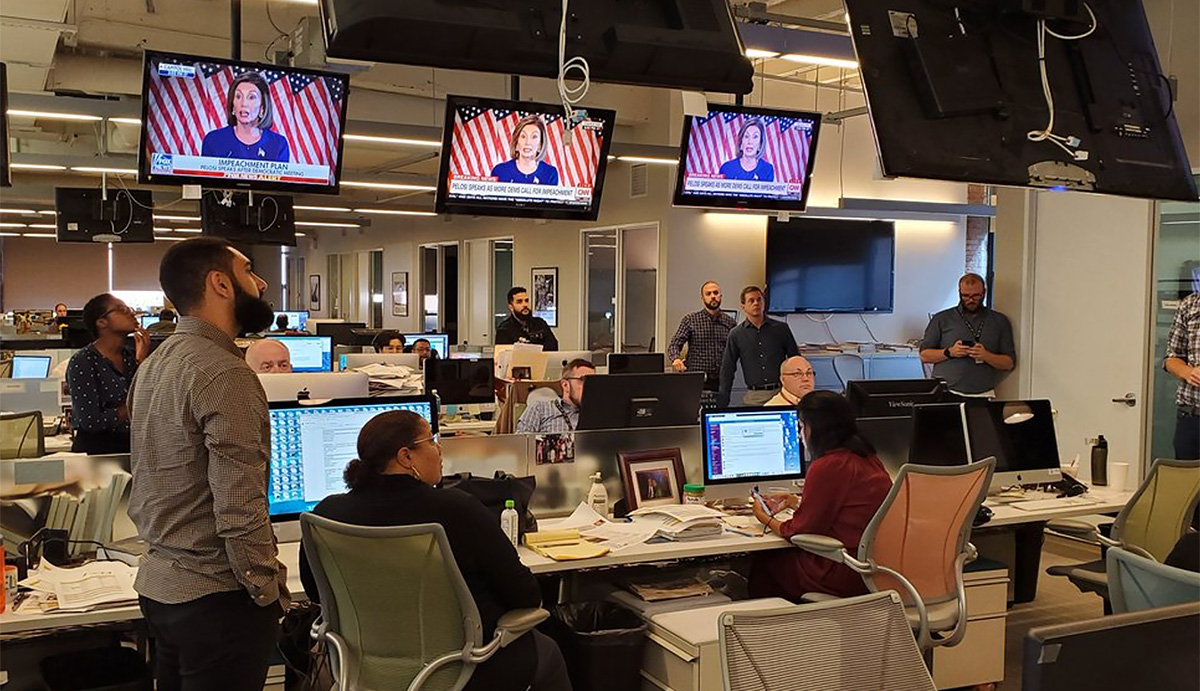 Report for America is equipping journalists, one text at a time.

Report for America is a national service program that places talented, emerging journalists into local newsrooms to report on under-covered issues and communities.

Launched in 2017 to reverse the decline in local journalism, Report for America is creating a new, sustainable system that provides Americans with the information they need to improve their communities, hold powerful institutions accountable, and rebuild trust in the media. It is an initiative of The GroundTruth Project, an award-winning nonprofit journalism organization.

Each year, Report for America holds an orientation for new journalists entering the program. It’s a busy time for the reporters and photographers as they start their new jobs. To help them retain all the information, Report for America’s Rachel Rohr put together a 50-page handbook covering everything corps members need to know about the program, from benefits, such as training and mentorship, to responsibilities, such as doing a volunteer project. Unfortunately, the handbook was not summer beach reading, and ensuring every corps member had a grasp on the material would be no easy feat. Determined to send all its journalists to their respective newsrooms well-equipped, Rohr, as director of training and service, turned to journalism educator Linda Austin to help innovate its onboarding.

"It came down to what were the key things that people really needed to know? And there was a lot of stuff they needed to know, because they were all coming to this from outside the organization with varying degrees of familiarity…"

THE POWER OF MICROLEARNING

Linda Austin is no stranger to the power of text-message learning. After winning a fellowship from the University of Missouri’s Reynolds Journalism Institute, Austin began researching the essentials of successful mobile microlearning. She quickly became excited by its potential for engagement, gamification and feedback. When Report for America asked her to design a course based upon its handbook, Austin immediately recalled the experience of Hosam El Nagar, whose Thomson Foundation had used Arist successfully to train 1,200 journalists in Sudan. Excited to put her research into action, she began breaking down Report for America’s handbook into bite-size, text-message lessons.

"I'd always wanted to do a text message course...but at the time, unless I wanted to build my own platform, it didn't really exist."

Austin quickly realized that even the most efficient text messages couldn’t cover the breadth of the handbook in a typical one-week course. To ensure all necessary content was covered, she lengthened the course to 19 days. With only 1,200 characters, plus questions, sent to participants each day, Austin kept the daily content to a manageable length, while covering a broad range of topics. By the end of the 19 days, cohort members would be ready to set out for their newsrooms, well-versed in Report for America’s mission and program requirements, plus refreshed on journalism essentials such as ethical standards.

"I'm really excited about how scalable this course is as our program grows, and how it makes onboarding more interactive and less overwhelming for our new corps members."

The course, titled Essentials for Corps Members ⭐, was rolled out to the 127 journalists new to Report for America in 2021. The course achieved an 85% completion rate and a rating of 4.34 out of 5 stars from learners, an incredibly positive response.

For both Austin and the Report for America team, this is just the beginning. Report for America seeks to place 1,000 journalists in local newsrooms over the next few years, up from 300 in 2021. Text-message courses will play a key role in making remote training simple and productive for future corps members. 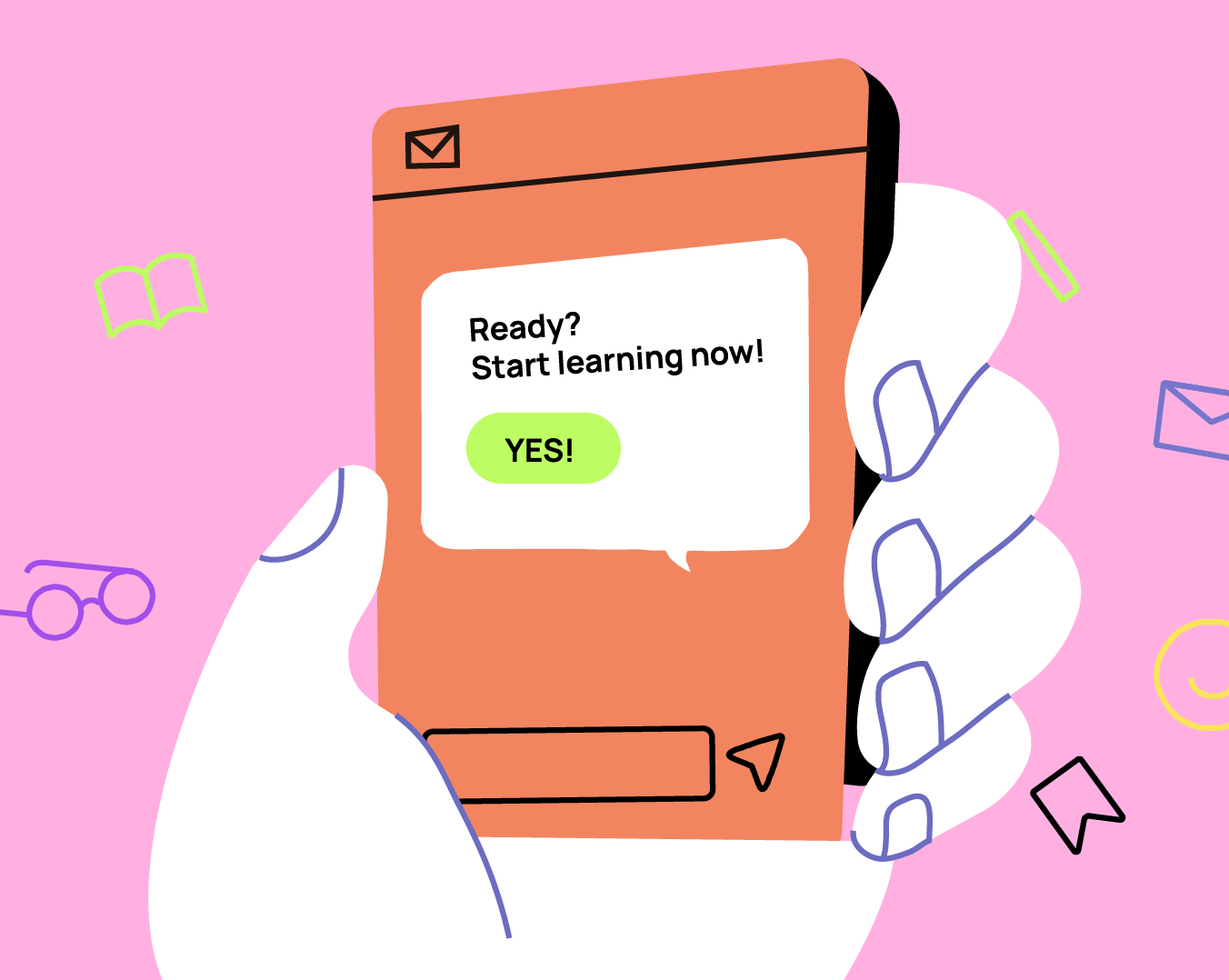