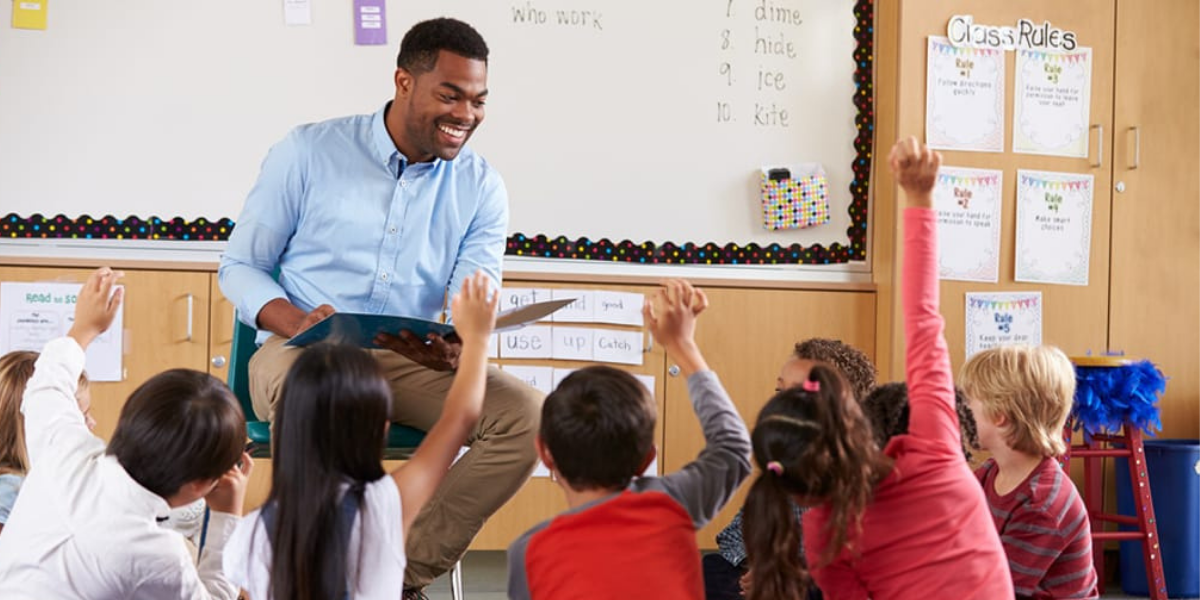 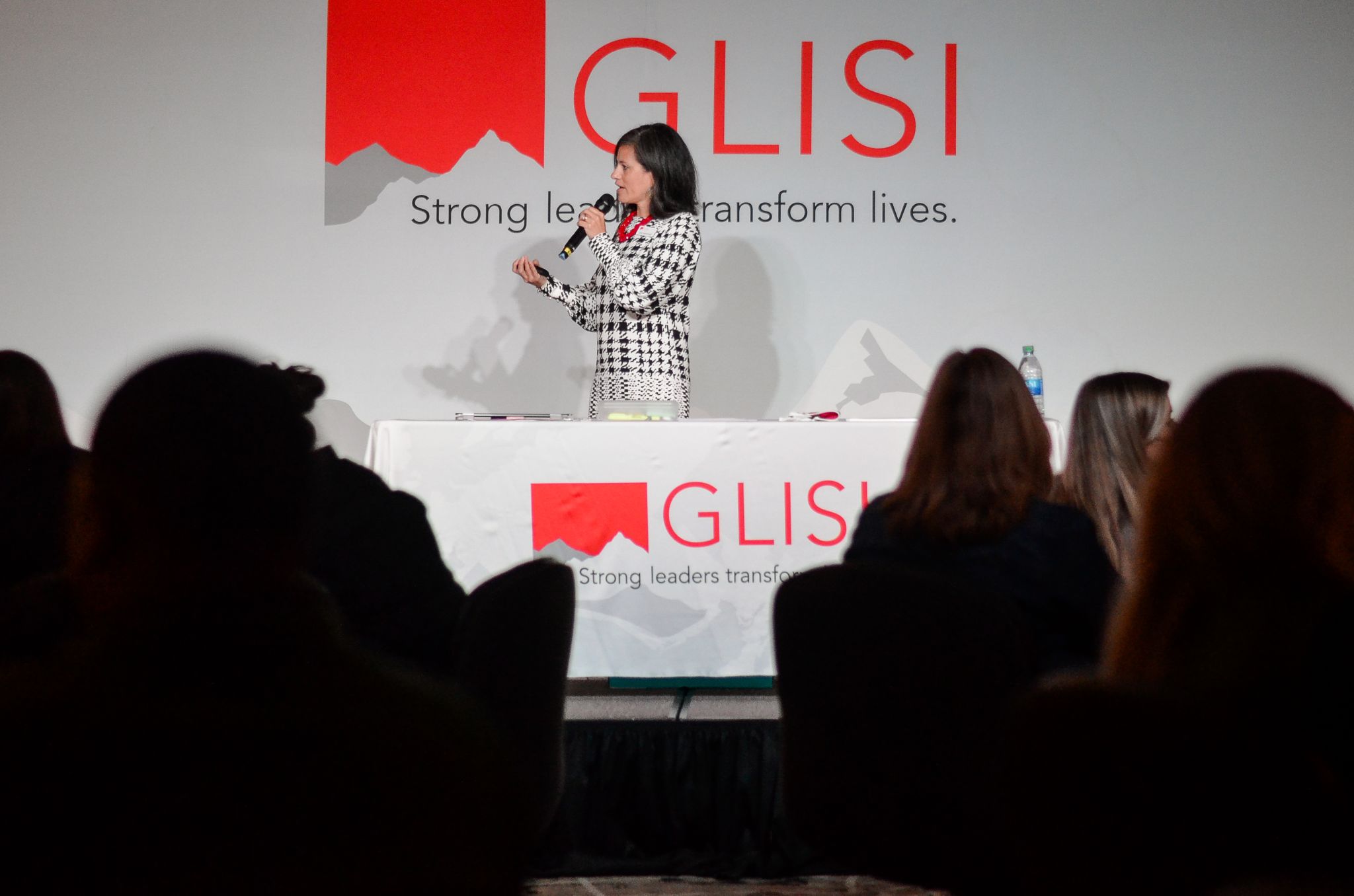 The Georgia Leadership Institute for School Improvement is tasked with building leadership statewide for K-12 educators.

“Now that I am able to better recognize bias I will be able to be better at redirecting my thoughts and actions to avoid bias in my classroom.”

As the world processed the murders of George Floyd, Breonna Taylor, and Ahmaud Arbery, educators were placed on the frontlines for supporting inclusive environments for millions of colleagues and students. Yet like many other frontline social welfare-related roles during the pandemic, teachers had little to no time.

The apex of the Black Lives Matter movement brought increased support for DEI programming, yet for many also made the task of putting a mirror up to their own workplaces and communities increasingly difficult.

Within this context of these pressing needs and difficulties facilitating meaningful dialogue,  the Georgia Leadership Institute for School Improvement (GLISI) was tasked with revamping their DEI education for the state of Georgia.

How GLISI used Arist to facilitate challenging conversations at scale

When Senior Program Director Letishia Seabrook Jones set out to create impactful equity and inclusion training, she collaborated with GLISI colleague Kasey Wood, who noticed adoption and engagement rates for past web-based courses were stagnating. This was in-spite of seemingly growing interest in the topics of equity and inclusion at large.

GLISI turned to Arist determined to lean into the idea that they should remove as many frictions as possible in learning delivery and inject moments for equity and inclusion conversations directly within learners’ days.

"When we first discovered Arist, we were definitely intrigued. We knew people couldn’t dedicate 30 minutes, but they could dedicate 10. They really wanted something digestible."

‍At first the notion of pulling important topics into text messages was daunting. The GLISI team was unsure whether they could include everything important. As they continued it was clear that the constraints of a small form factor helped to hone their message.

"The advantage for me as a learning designer was the constraint, because each day I felt like I said the most important thing. Crafting something like this from the ground up gave us a new energy, and I think that was because of the delivery mechanism. It felt brand new."

‍Coupling their newly found clarity around topics and delivery methods that inject messages directly into learner workflows, the team began to feel confident that they could boost adoption and engagement in less than 10 minutes a day.

One difficulty with their initial roll out was that the issues at hand were too pressing to test the course with a handful of students before rolling out. Rather the GLISI team needed to roll out to thousands of learners at once.

To aid in this process, they knew they needed to be able to gain feedback and quickly adapt content if parts of the course weren’t working. Unlike other polling services, text-based courses are a particularly unobtrusive way to gain feedback about where a learner is at, what is working, and what isn’t. The team leaning into questions that not only enabled learners to make progress, but that would also inform their team how to improve their initial course.

Finally, the course leaned into the conversational nature of the platform to create spaces where learners felt they could anonymously share their responses. Rather than forcing face-to-face conversations, the messaging app-based course provided a setting where individuals held less inhibitions to truly opening up about equity and inclusion issues.

GLISI leaned into the concept of actionable self-reflection through their learner prompts. These prompts promoted the practice of being aware of oneself in an objective way from which one can make changes to future behavior.

Unsurprisingly, the repeated frictionless delivery along with focus on self reflection led to more impactful realizations, goal setting, and simply a more meaningful time in the course.

Now that I am able to better recognize bias I will be able to be better at redirecting my thoughts and actions to avoid bias in my classroom.

I will continue to have true conversations with my co-workers about diversity.

As an equity literate educator I will continue to stay in a state of mind remembering to recognize, respond, and redress as an influence to those around me.

I will continue to build a strong classroom community where differences are celebrated and the past is looked at with a critical eye so that mistakes are not repeated.

Real learner responses to check-ins throughout the course

Impact of Arist for equity and inclusion in Georgia

GLISI was seeing an average of 800 of 8,000 learners (10%) respond to non-mandated, optional training on equity and inclusion. With Arist they were immediately able to 5x engagement (50%), with 3,400 students completing the course in it’s entirety.

A variety of inputs pointed to sustained retention and behavior change, from anecdotal data through noteworthy increases in the percentage of participants who had “taken steps to overcome their bias” as well as the number of participants reporting they’re “comfortable confronting statements made by others that are biased or prejudiced.”

Leadership for public education in Georgia anecdotally noted that many members had noticed an increased ability to support equity and inclusion from course participants.