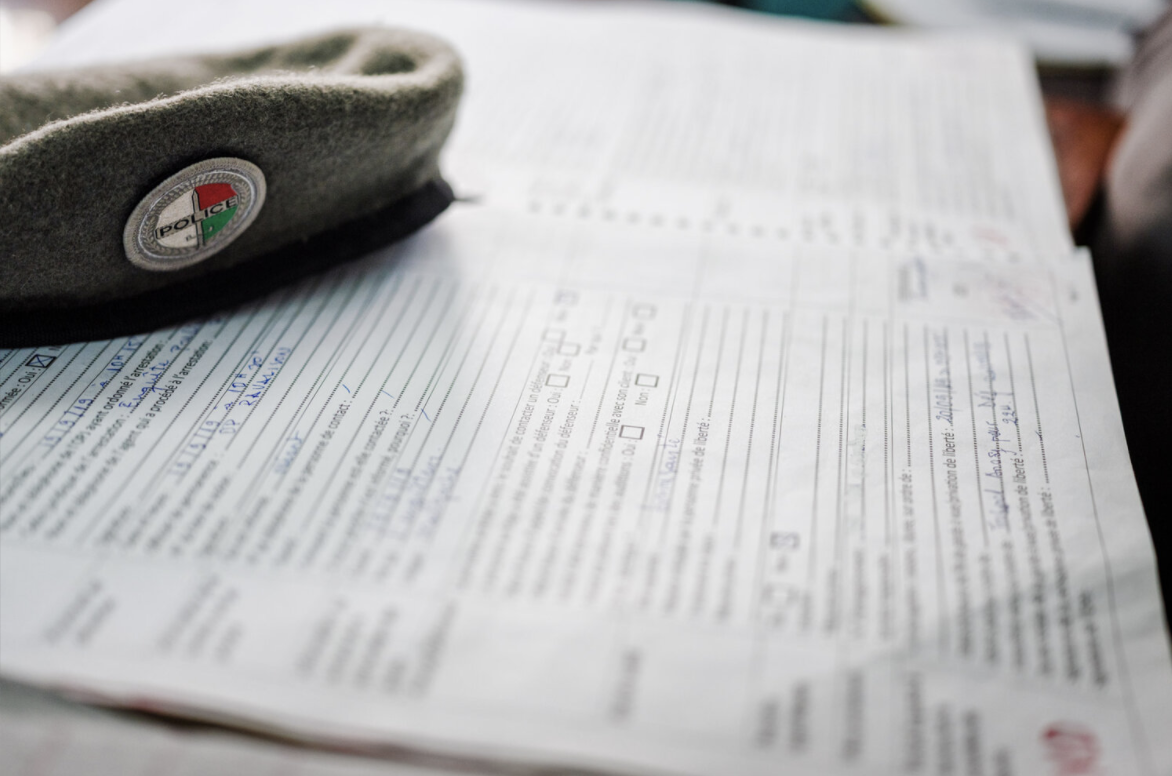 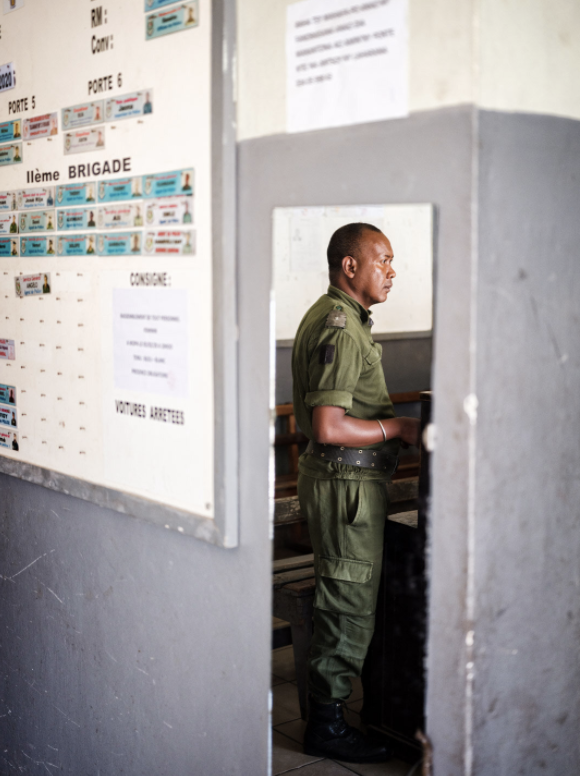 The Association for the Prevention of Torture has been active since 1977 as  an international non-governmental organization focused on the prevention of torture and other acts of cruel, inhuman or degrading treatment.

"Through text-based learning, we were able to reach these different groups who are geographically in sometimes rather remote areas, or at least far away from each other, through one single platform."

▶️ Course completions not only lowered rates of torture, but other forms of corruption and injustice
▶️ Access to learning was preserved during a pandemic in a nation with low internet access rates
▶️ Outcome data for officers in geographically remote areas was all piped back to one platform

The Association for the Prevention of Torture (APT) works worldwide to reduce the risk of torture and other ill-treatment. One such program has focused on improving conditions in Madagascar. Through study the team had learned that if new safeguards could be implemented within the first few hours of custody, that rates of torture and ill-treatment dropped dramatically.

The issue was that training on this particularly safeguard — called a custody register — had not been made available to officers in the nation. Additionally, Covid-19 made in-person trainings all but impossible, and poor internet access countrywide made typical e-learning unproductive.

What APT needed was a way to reach officers at scale and get them to change a few simple behaviors.

APT decided to deliver their learning through WhatsApp, a common application most officers of the law in Madagascar are familiar with. Working with the Arist curriculum team, APT was able to deliver a course built around common scenarios that could be completed in around 5 minutes a day. Learners would then have a record of what to do in various scenarios saved in their messaging app. The goal was to inform officers why these new processes were so important and how to implement them in only a few minutes over a few days.

By focusing on a few simple protocols and lowering barriers to learner adoption, APT was able to significantly boost the chances that officers would utilize custody registers, thus lowering the chances of mistreatment of those in custody.

Impact of Arist on mistreatment of those in custody in Madagascar

As the Arist course has continued to be delivered to police officers in Madagascar, a noteworthy decrease in the number of complains regarding police custody have been received. Through strong pedagogical choices and reduced barriers to learning, change in simple behaviors have altered the performance of the police force of an entire nation.

In the words of Aina Randriambelo, Chief Commissioner and Chief of Staff of the Minister for Internal Security of Madagascar: “This project has promoted a new perception of the anti-torture legislation. Now, police officers are not reluctant anymore, the project has given them a new understanding of what it means to practice, to implement torture prevention.”